Ayida-Weddo is a loa of fertility, rainbows, wind, water, fire, and snakes

“She represents continuity and strength, integration and wholeness, as the rainbow contains all the colors, split from white light. Integrity, whether physical (structural), or moral, is the natural result of integration–weaving together elements that are very different. “(4)

Her symbols are the rainbow and white paquet congo.

Her ceremonial colors are white and blue. Veve of Ayida-Weddo and Damballa, always depicted together.

Like Dambala, she lives in the sky as well as in all the trees, springs, pools, and rivers.[3) In some West African mythology, Mawu the creator sent down Adanhu and Yewa from the sky with the rainbow serpent Ayida-Weddo.

“In the beginning there was a vast serpent, whose body formed seven thousand coils beneath the earth, protecting it from descent into the abysmal sea. Then the titanic snake began to move and heave its massive form from the earth to envelop the sky. It scattered stars in the firmament and wound its taught flesh down the mountains to create riverbeds. it shot thunderbolts to the earth to create the sacred thunderstones. From its deepest core it released the sacred waters to fill the earth with life. As the first rains fell, a rainbow encompassed the sky and Danbala took her, Ayida Wedo, as his wife. The spiritual nectar that they created reproduces through all men and women as milk and semen. The serpent and the rainbow taught humankind the link between blood and life, between menstruation and birth, and the ultimate Vodou sacrament of blood sacrifice.”(3) 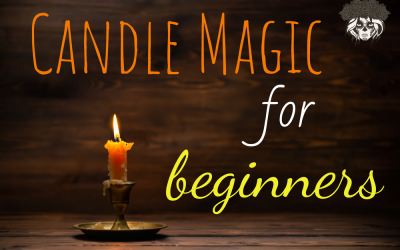 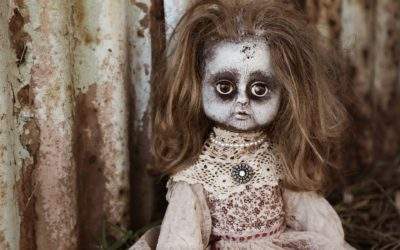 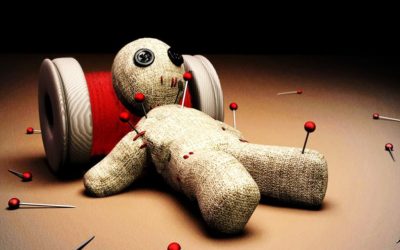 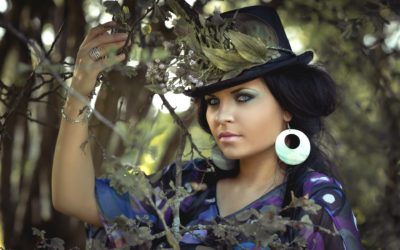